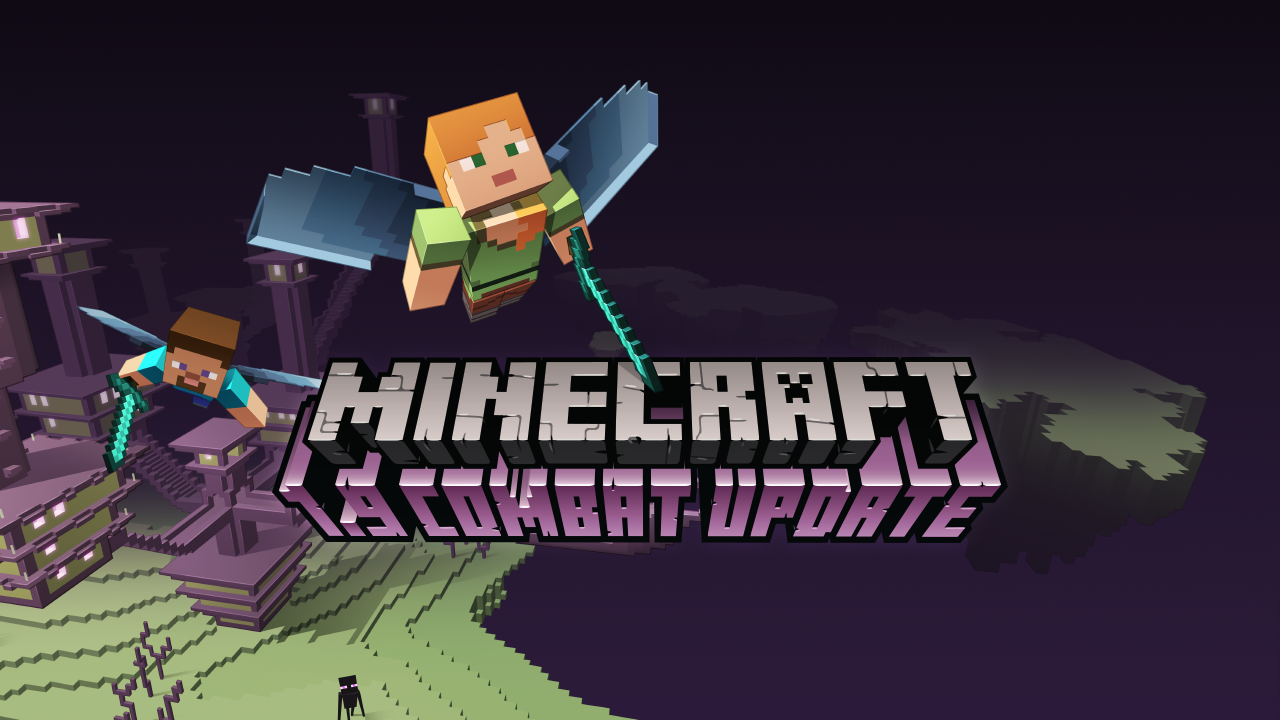 Mojang has released the latest version of Minecraft, 1.9, also known as the Combat Update. It adds a ton of new combat features including sheilds, dual-weilding weapons, and tipped arrows. Lots of new effects and Herobrine is removed again :D