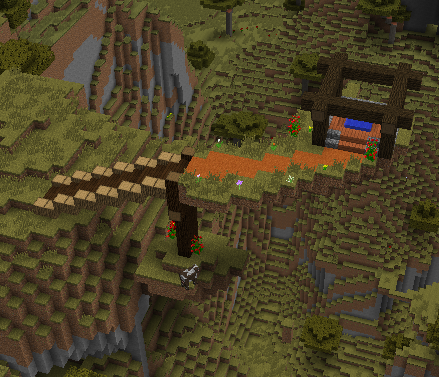 Update: Pre-release 1.7.2 has been released to address some serious crashes, including the inability to start on some Linux computers.It feels like we’ve been working on this for a year now, with more than half a million lines of code changed over 1,104 commits we’ve been working extremely hard on this update. We’re calling this one “The update that changed the world”, because it really has in two different ways; there’s over twice the amount of ingame biomes, and we’ve overhauled lots of the code preparing for the plugin API.Here’s a list of cool things that may be coming your way on Friday, if the pre-release goes well!

To help test the pre-release, open your launcher and press the “New Profile” button. Call it “snapshots” and check the box saying “Enable experimental development snapshots” and save. To switch to the normal version, you can select it in the dropdown at the bottom left corner of the launcher.