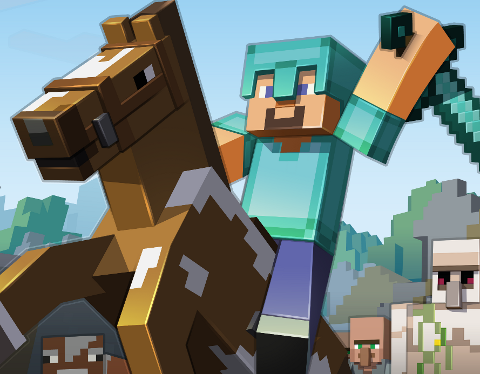 Update: 1.6.1 has been released to the launcher.

Woohoo! It’s time for a Minecraft 1.6 pre-release! This release is dubbed the “Horse Update”, but has a lot of other features, too. Also note, as already stated on this blog a couple of times, this update requires a new launcher. Download the launcher here:

This is the 1.6 update change-log:

This version will officially be released Monday, July 1

Shoutouts to cpw (@minecraftcpw on twitter) for making old versions of Minecraft work in the new launcher, and of course to DrZhark (@DrZhark on twitter) for the Mo’ Creatures horses! Big thanks!

Here’s a list of the issues we’ve fixed since the snapshot yesterday:

Get the server files here: