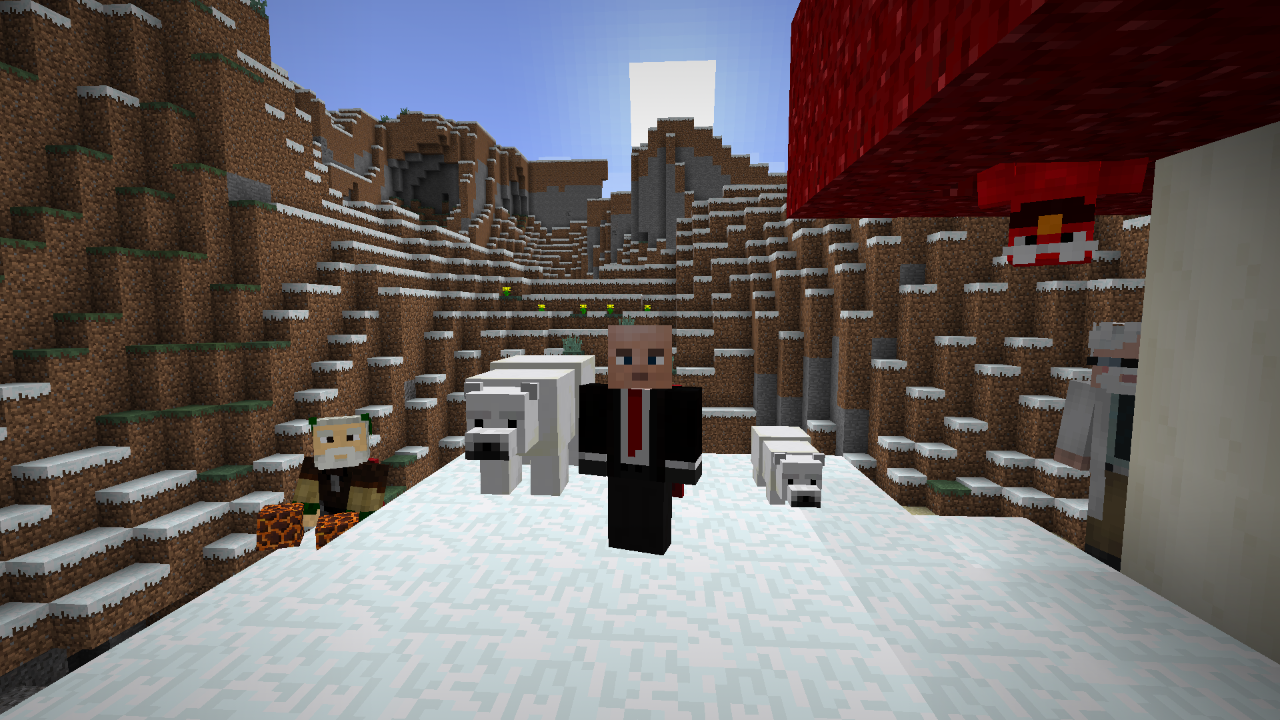 Minecraft v1.10 has been released, otherwise known as the Frostburn Update. This update changes the hottest and coldest biomes in Minecraft. It adds the ability for players to use structure blocks, several magma blocks, neither bricks, and fossils. It also adds some new animals; strays, husks, and polar bears. There are also a bunch of new commands.